Black Orchid is a foxy brown performance artist who was born and raised in Singapore; and has been living and making work in San Antonio for two decades.

She has created and collaborated on several original performance works over the years,that have been seen at several major local arts festivals, as well as on stages around the country.

Orchid started taking classes at SSM in 2011 and now teaches and trains in pole here. She has competed and placed in pole competitions in her Division (Masters), including Champion at Capital of Texas ( COTAC) 2012, First Runner Up in 2013 and Miss Sexy in 2014 at Miss Texas Pole Star, and winner of the Masters Pole Burlesque Division at Texas Aerial Festival in 2015. She also was awarded Performer of the Year by Cleo the Hurricane in Cleo’s Rock n Pole Awards in 2015.She also performs as a soloist and with San Antonio’s longest-running burlesque troupe Stars & Garters Burlesque, and recently won Best Use of Novelty/Prop at the Texas Burlesque Festival and Most Original Act at the San Antonio Burlesque Festival. 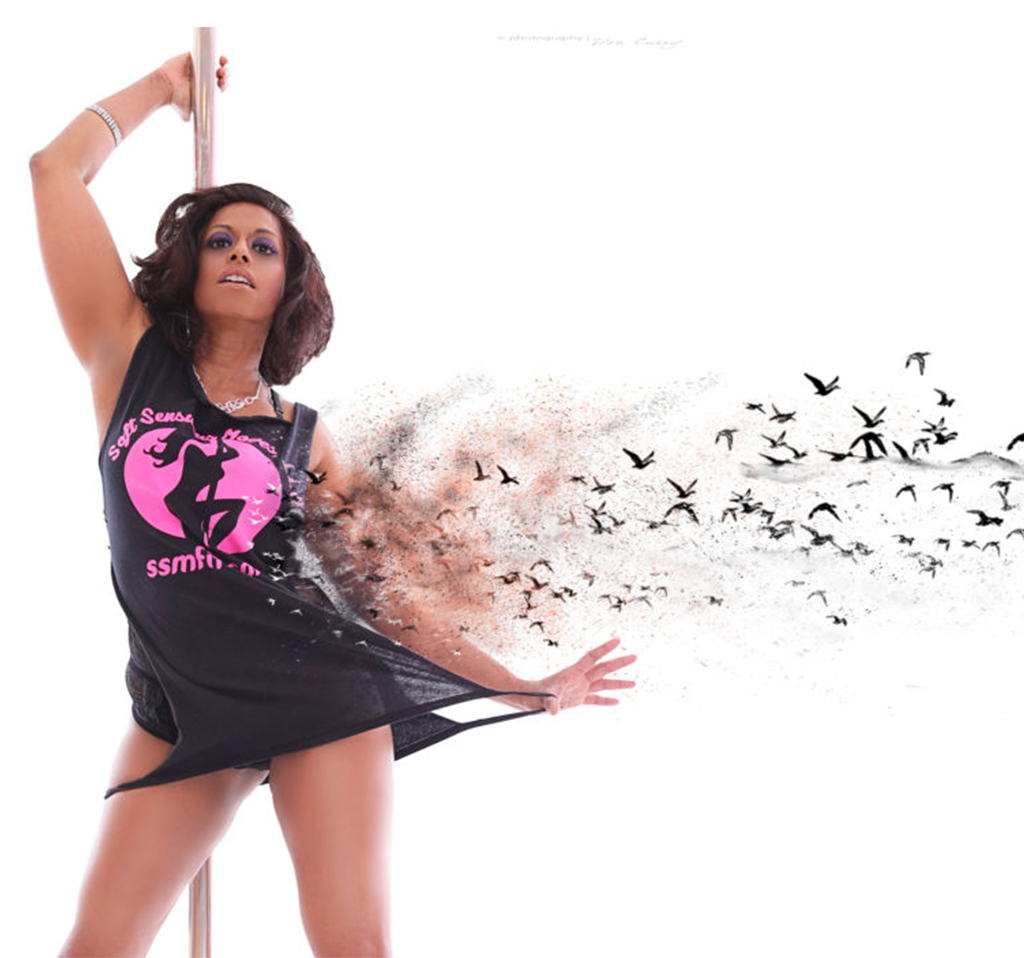 We have a wonderful diverse staff of teachers with different styles to meet your needs. Aerials or Dance of pole dance you want to learn our team can teach you. All SSM Instructors are Fitness Certified.

We have classes for everyone, from first-time students to advanced pole dancers.  What are you waiting for?

Want to nail that inversion? Looking to get deeper in your bend? Ready to make a change and have some fun? Claim Your Space Today!

Whether you’ve never tried pole fitness, or you spend half your day upside down, when you spend time with us you will evolve. You will unleash parts of yourself yet unknown. Strengths will surface. Muscles will transform. And you will own every inch of it.